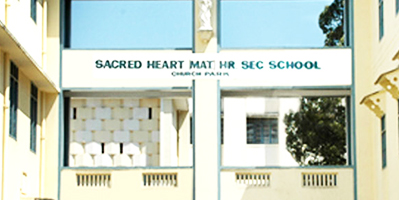 Sacred Heart Matric. Hr. Sec. School was established on 9th September 1909 in accordance with the ideals of Nano Nagle. In 1910, the school received recognition as a Middle School under the European Code to work under the Madras Education Rules as an Indian School with 137 children on the roll. From an S.S.L.C School, the Sacred Heart School became a Private Matriculation School, affiliated to the University of Madras in the year 1952. The first batch wrote the Matriculation Examination conducted by the Madras University in 1954.It is interesting to note that the policy and aims of the Sacred Heart School have undergone a metamorphosis since its founding. It originally catered to the elite of Madras and aimed at the acquisition of behavioristic ideals to conform to a genteel society.

However, the year 1978 marked the beginning of a new era of social consciousness. The Sisters of Church Park saw the need to reach out to the less privileged children of the locality through the medium of Tamil. Hence, a section of Sacred Heart Mat. Hr. Sec. School was used for the purpose. They started in 1980 with 36 pupils and now have more than 600 students and a separate building

The Community Development programmes of the school have created an awareness within the pupils to reach out beyond their own spheres of living. In the true spirit of Nano Nagle, the task of the Presentation School today is to enable the students to discover the light within themselves and share it with others, specially poor and the less privileged and thus help in the transformation of society

Worker’s Day St.Joseph’s Feast on the 19th of March is celebrated as Wo... 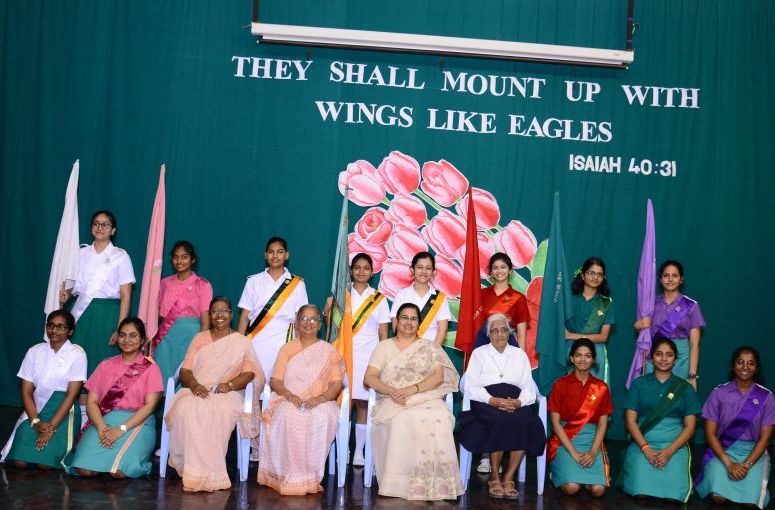 The student council representatives of our school were duly honoured wit... 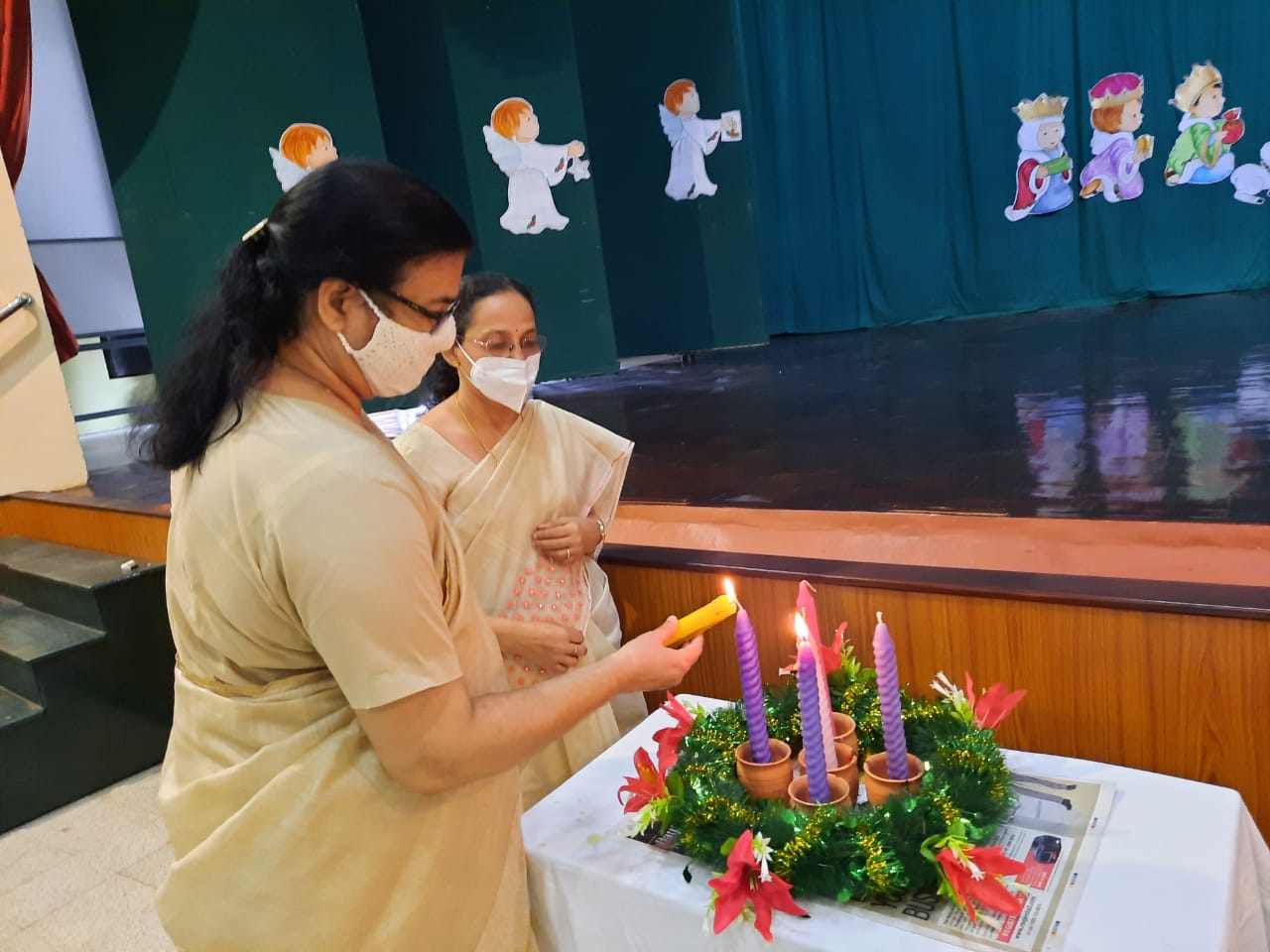 The Faith committee organized the Advent prayer service on the 19th of Decem...

A Maths, Science and Technology Exhibition- SCIMA 2020 was organised on ...